Over 450 delegates attended the Builders Merchants Federation 2019 All-Industry Conference and raised £25,000 for charity during the Gala Dinner that concluded the event last weekend (June 13-16).

The money raised will be divided equally between Variety, the Children’s Charity (the BMF’s partner charity this year) and Mental Health UK whose work was featured during the Conference sessions.

The highlight was a special live auction overseen by Conference Host, Gethin Jones, where strong bidding for a bathrobe signed by the event’s key speakers and lunch at the House of Lords donated by former Deputy Prime Minister John Prescott helped push the total way over the predicted amount.

The  total amount raised for charity at BMF events during the last two years is just under £220,000.

John Newcomb BMF CEO said: “We are proud of the industry for achieving so much for two very deserving charities. I would like to thank everyone who contributed both to our fundraising and during the rest of the Conference. We have received some fantastic feedback already from delegates and this was a great conclusion to a phenomenally successful event.”

Kevin Morgan, Group Commercial Director of the event’s headline sponsor, Crystal said: “It has been a privilege to be the headline sponsor at the BMF All Industry Conference in Dubrovnik and to be able to welcome everyone personally. From the stunning location to inspirational speakers, great host to fabulous entertainment and a chance to network and do business – the conference was a huge success. I’m looking forward to 2021 when Crystal will once again be the headline sponsor.”

During the Conference Crystal ran a bonus competition to encourage delegates to network by taking selfies with members of their team. The winner, David Young, managing director of Bradfords Building Supplies won a luxury European city break. 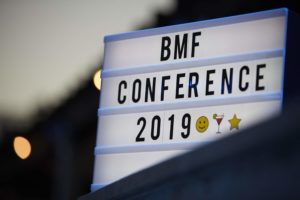 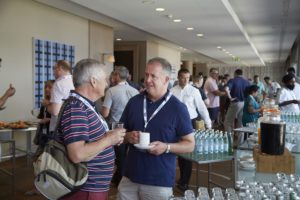 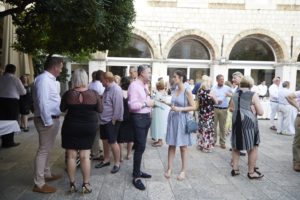 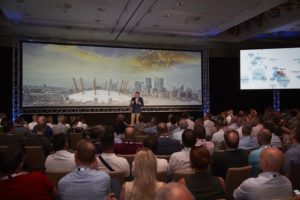 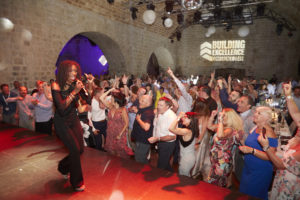 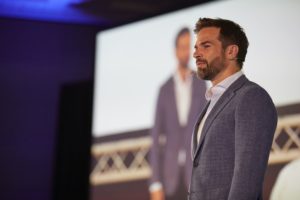