You may have seen that Swarfega are calling out to all the trades, once again on the hunt for those who can claim the toughest job.

The 2018 title was handed to Russell Ennis, representing plasterers with his mammoth task of plastering a huge vaulted ceiling. Swarfeg 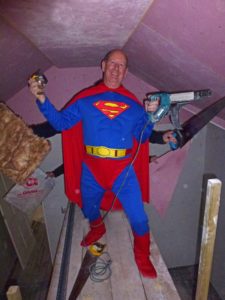 a are on the hunt to see if plasterers can defend their title, or of they’ll be defeated by a rival trade.

With entries flooding in so far, there’s a £200 Amazon voucher up for grabs.

Here are some of the best entries from the trades so far:

Think you can beat these? Head to 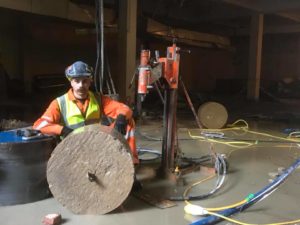 At the end of February Swarfega will judge each 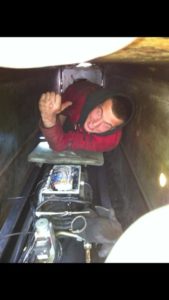 picture and choose the one showing the toughest task. The winner chosen will receive £200 in Amazon vouchers and the trade that the winner represents will be crowned the Toughest Trade for 2019.

I'm the Assistant Editor on BMJ. If you have any product or people information, or some news you'd like to share, please feel free to email me.
Previous Wienerberger bricks create impressive façades
Next Richard Hill takes on pipe group Presidency